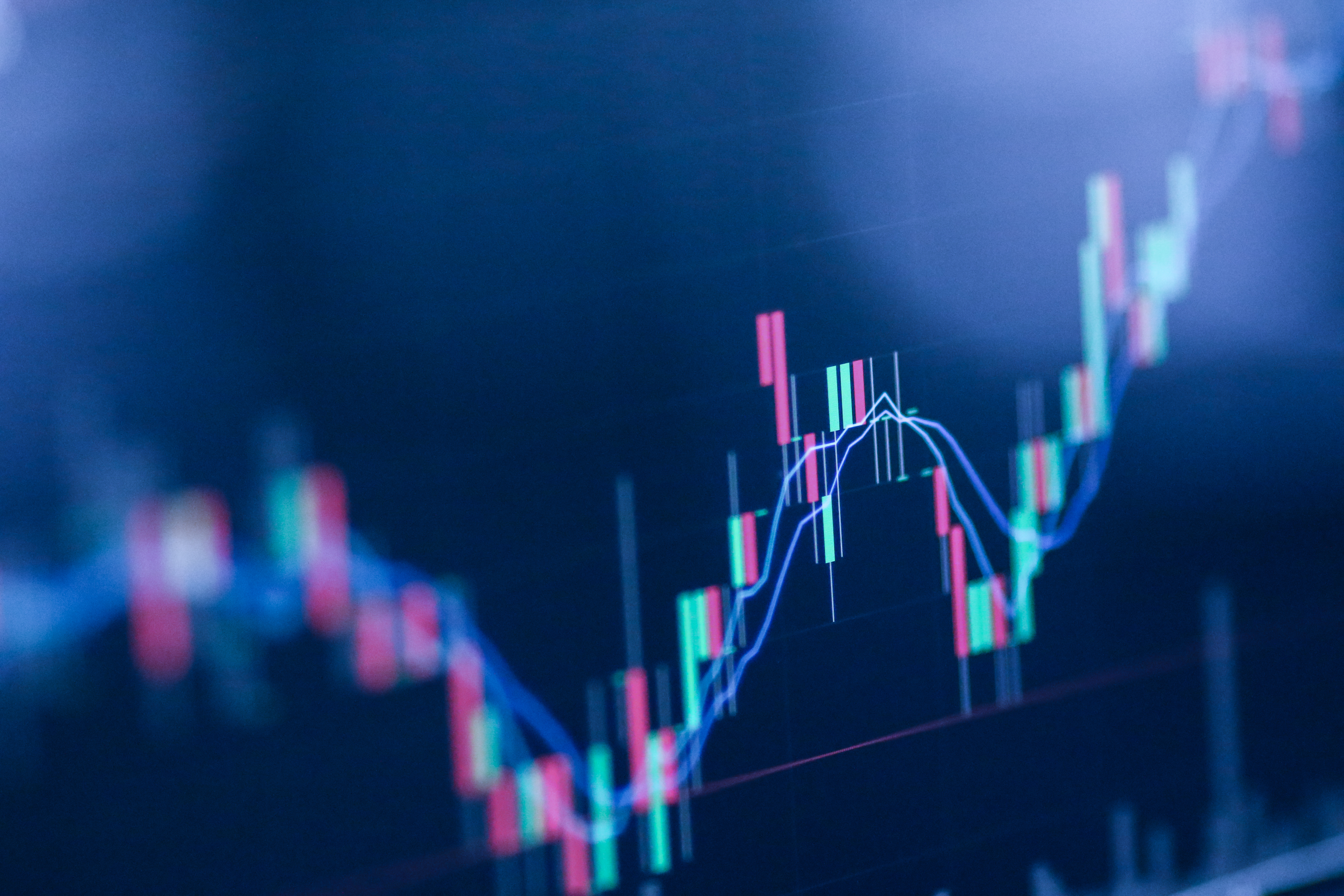 Base metals and Miners rise as lockdown eases in Western Economies

Conclusion: The strategic update offers the plan to extend the life of mine at operating sites with five discoveries identified as potential feed source in proximity to Gedabek leaching and flotation processing capacities in addition to underground extensions at Gedabek, Gadir and Gosha. Priority is given to mineralisation found at or near surface that can be quickly brought into production as was the case with Ugur in 2017. Regarding a more medium to long term development pipeline, the team highlighted both organic growth opportunities within its contract areas as well as potential M&A both within and outside Azerbaijan.

Conclusion: The meeting had been postponed from 14th April as a result of restrictions to assist in the containment of the Covid19 virus and we hope that now that shareholders have delivered a decision, Aura Energy should be in a position to concentrate on the advancements of its Tiris uranium project in Mauritania and the Haggan vanadium project in Sweden.

*SP Angel are Nomad and Joint-Broker to Aura Energy

Conclusion: Production update highlights stronger output and lower unit costs with Kapan operations largely continuing unaffected by the pandemic. At Tulkubash the Company is targeting to close debt funding by the end of the year with higher gold prices improving economics of the project and attracting new interest as the team is reviewing additional proposals to optimise the financing structure.

Conclusion: The permitting of Leigh Creek is an important element in Strategic Minerals’ plan to develop a second source of income and although Covid19 control measures introduce uncertainty over timing, the submission of the draft environmental plan moves the process ahead by providing the regulatory authorities in South Australia the opportunity to consider the merits of the development plan.