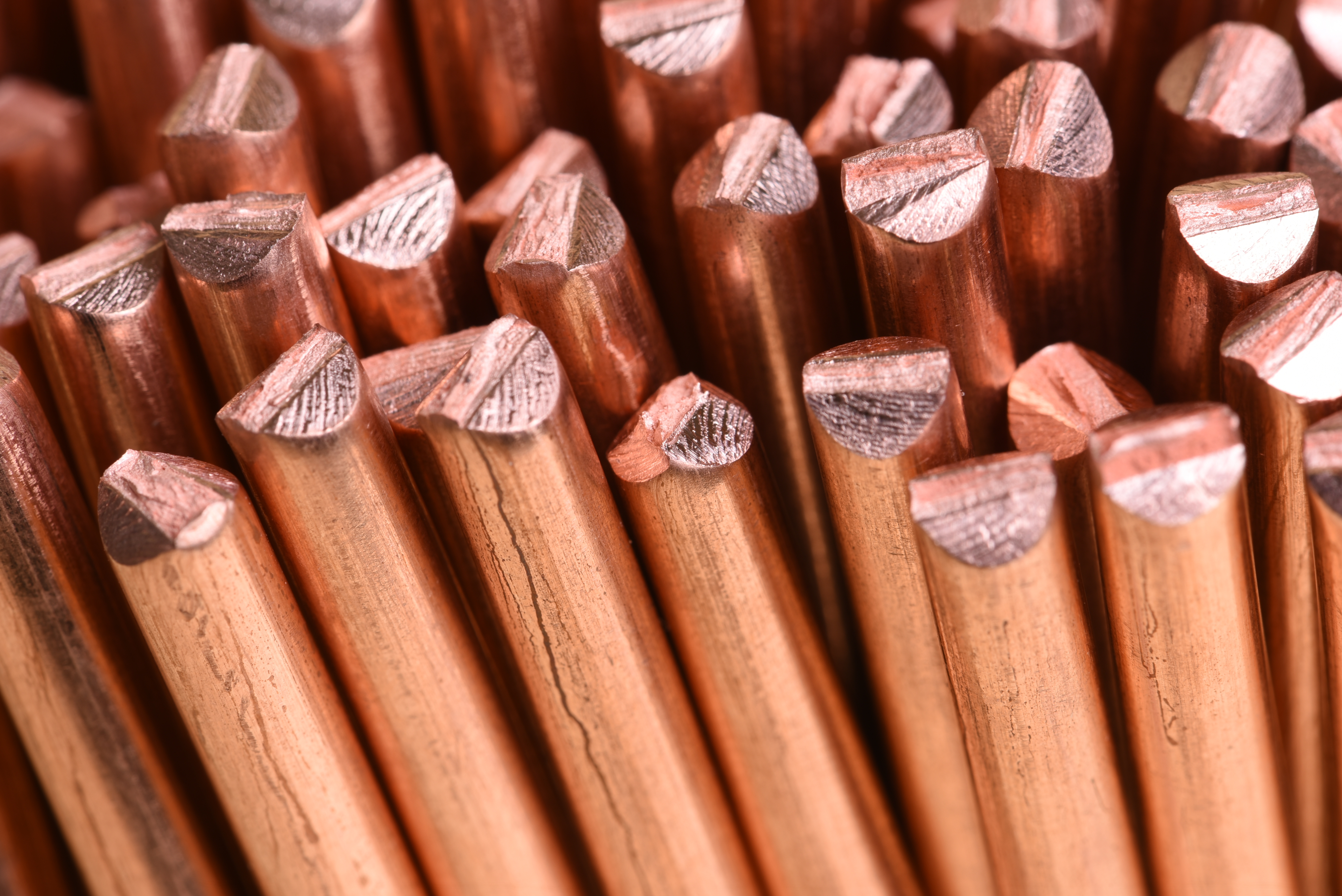 Copper prices continue to rise on falling inventories and mine supply

Yangtze flooding causes evacuation of 100,000 and destroys >13m acres of farm land much of which can not be replanted this year due to the flood waters

Germany – Exports climbed for the third consecutive month in July supported by growth in trade with countries outside Europe and China, in particular.

UK - BREXIT – The government is reported to have accelerated preparations to leave the EU without an agreement.

Hong Kong – Self distancing rules will be relaxed allowing four people to dine together in restaurants and reopen some sports venues from Friday as the number of new infections slows down.

Denmark’s transition to EV leaving a gap in the finances

Bluejay is looking to ramp up operations at its Dundas ilmenite mine next year which will ship ilmenite concentrate once completed.

Management are waiting on the Greenland government for a mining permit which is due this year following completion of the public consultation process.

The team are currently negotiating offtake agreements to take the remaining planned concentrate production. The team currently have offtake orders for 70% of its planned 390-490,000tpa of ilmenite concentrate.

*SP Angel act as nomad and broker. The analyst has visited the Dundas ilmenite project in Greenland. The analyst holds shares in Bluejay Mining. Dundas  is well worth the visit as Greenland is awe inspiring

Conclusion: Kavango Resources is building a compelling technical case for the geological similarities between its KSZ project and the well-known Noriilsk deposits. Ultimately however the challenge will be to build on the impressive technical work to identify and prove up a commercial body of mineralisation.

Conclusion: Metals Exploration has conditionally agreed a debt restructuring which it expects to lead to the company’s readmission to trading on the AIM Market. The terms remain subject to shareholder approval.

Conclusion: Shanta released a summary of historical exploration drilling at the recently acquired West Kenya Project highlighting a significant amount of work completed on the project already and high grade nature of delineated deposits with a large land package in the Archaean Busia-Kakamega Greenstone Belt in the Lake Victoria Goldfield pointing to a strong exploration upside potential.